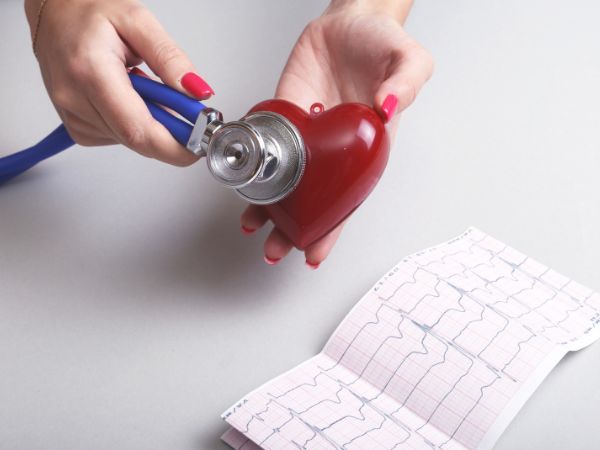 What is a Heart Arrhythmia?

The SA node sends out an electrical signal that stimulates the atria, moving blood down the ventricles. The signal slows down for a while in the AV Node before it stimulates ventricles to contract and pump blood to the lungs.

Arrhythmia refers to a disruption in the steady flow of electrical energy through your heart. An injury or disease can cause an arrhythmia. The SA node is the heart’s natural pacemaker.

If there is an interruption in the path that the electrical impulses travel, arrhythmias can also develop. A change in the electrical patterns can make the heart beat faster, slower or in an unpredicted manner.

Arial fibrillation (AFib), the most common arrhythmia worldwide, was reported in more than 3 million cases in 2017. AFib is when the atria beat or quiver in a chaotic manner instead of their normal synchronized rhythm.

A variety of arrhythmias that originate in the SA node are known as sick sinus syndrome. Among them are tachycardia-bradycardia syndrome, in which the heart alternates between beating too quickly and then too slowly.

Bradycardia refers to a slower than normal heart rate. Bradycardia can be benign in some cases. In others, it can cause fainting from insufficient blood flow to brain. Sudden cardiac arrest, which can be fatal in severe cases, is a concern.

There are also other types of arrhythmias: